Five Ways Yoga has Helped Me Recover From an Eating Disorder 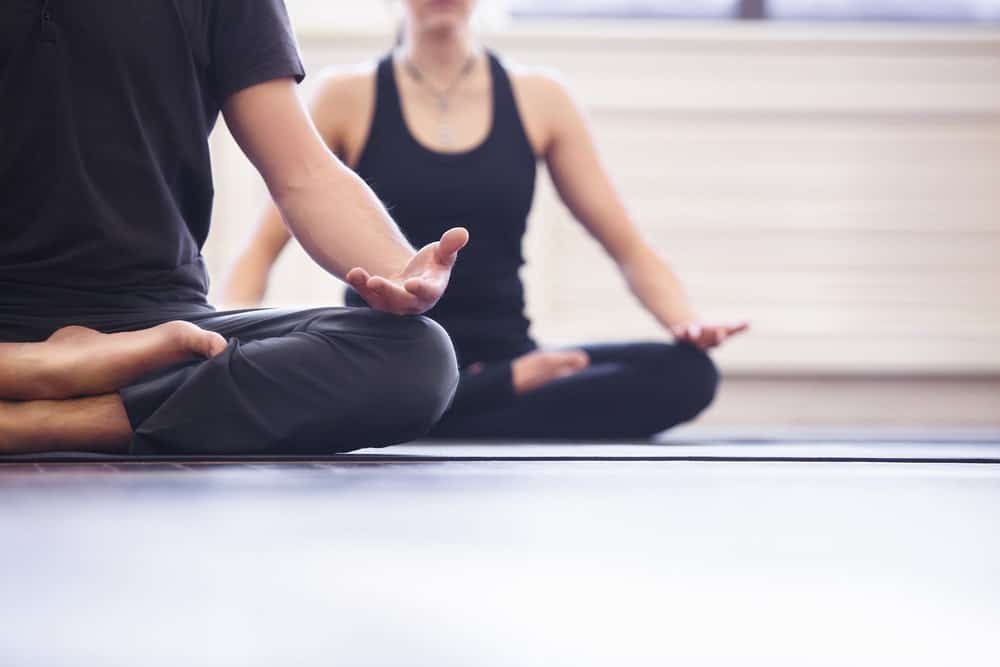 Five ways yoga helped me recover from an eating disorder

Yoga (n): a physical, mental and spiritual practice that derives from the Sanskrit word ‘to yoke’ or to unite. Thus, yoga is a practice that aims to unite the mind, body and spirit.

As you may all very well know, at EHL we are ALL about mindful movement. So much so that we often recommend yoga and other forms of movement as part of our care plan with clients!

Studies have shown individuals who practice yoga to have improved interoceptive awareness – a key part of becoming an intuitive eater that refers to our ability to tune inward and more appropriately respond to our needs such as hunger and fullness cues.

What is even more is that there is a continuous stream of evidence supporting why we feel so good after a yoga class, and even more specifically supporting yoga as a therapeutic part of eating disorder recovery.

In this blog post, we have the privilege to learn about a personal story from Bex, a beautiful soul, friend, yoga teacher, and how yoga supported her through her recovery with Bulimia Nervosa. 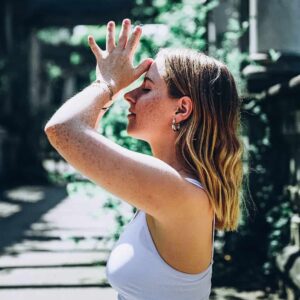 If you’ve ever been to a yoga class – in person, or perhaps more likely online at the moment – then chances are you’ve ended the practice with ‘Namaste’. But have you ever wondered or considered, what it actually means?

In English, Namaste (very roughly) translates to ‘the light within me, bows to the light within you’ – and the first time I heard its full translation, I burst into tears. Because – struggling in the throes of an Eating Disorder and at the behest of my therapist, – I’d wandered into the nearest yoga studio, climbed onto a mat and after over a decade of trying to change my body, my appearance, myself, was being told there was a light inside me. And that that light, was worthy of respect.

I fell in love with yoga at that very moment, and it’s been my constant, caring companion since. Having spent my teenage years and early twenties a slave to bulimia, yoga felt like I was being offered a second chance. A third chance, a fourth chance – as many chances as I needed to finally, step away from the ED and into my own light. Those ten plus years I spent a prisoner to my own mind are for another blog post, another day. This post is about the three years since I broke out; the unexpected ways in which yoga helped me begin the long road to recovery; and the three years since I finally found myself.

I began restricting what I ate at the age of 13 and by the time my 14th birthday came around, Bulimia was all I thought about. For the entirety of my adolescence and young adult life, everything I did was dictated by its relation to food, calories and the set of scales in my bathroom. That is, until I stepped off of Oxford Street into a yin yoga class one cold January evening in 2016.

It was the first time in literal years that I was doing something in spite of my ED, not because of it. Yoga didn’t care if I’d eaten carbs or purged that day, it only cared that I showed up – and it was a slow, Yin class (where poses are all floor-based and held for up to 7 minutes at a time), there was no temptation to go overboard, to practice on a belly of nothing and imagine the calories burn off. I was just there to feel the sensations of my body. I was just there, to be me.

I walked into the studio hoping to feel just an inch calmer, and walked out crying actual happy tears, buying a membership there and then.

2.YOGA HELPED ME ACCEPT MYSELF

When you’ve spent years trying to control your physical appearance in the hopes that it might change how you feel about yourself on the inside, walking into a yoga studio and being told that you’re good enough, just as you are, is nothing short of life-changing.

In yoga, we practice the Yamas & the Niyamas – codes of being, our behaviours toward ourselves and to others – and as I began to learn more of the asana practice, I realised just how much Yoga offered me the lessons I needed to hear. Ahimsa – non-violence – taught me to be kind to myself, love myself, even. Aparigraha – non-attachment – helped me realise I no longer needed to carry around such negativity toward myself. Santosha – contentment – taught me to accept myself, as is. No need to change anything or be someone I’m not. Turns out, being Bex is enough. 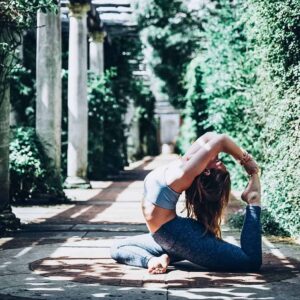 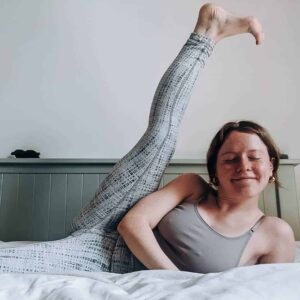 There’s a reason those suffering with an ED do so in silence – the shame, guilt and embarrassment that come attached with it are too much to bare. And so you bury it down, suffer in silence and pray nobody notices you.

Kshama – the yogic practice of patience, understanding – taught me that love of myself wasn’t conditional. I could let go the bulimia, I could forgive myself for blaming my body, and in that release, the person left behind, was more than enough.

Okay, so while Yoga is great for anti-aging, sadly it doesn’t stop you from growing older all together, BUT it did give me a fresh start.

In a yoga practice, you usually end the class in Savasana – or corpse pose, in English. It symbolises the ultimate surrender, letting go. Then, you roll over to one side and pause in foetal pose, before coming up into a seat. It symbolises the ending of one life on the mat, and the beginning of another – a release of the past, and a step into the present.

Learning to be in the moment is an incredible practice for anybody, but for someone with an ED – simultaneously stuck in the past and the future, obsessed with what they have eaten or will eat – letting yourself be present in the now is like starting all over again. Every time I climb off the mat is like a whole new beginning of another story. The yoga practice taught me that while those lost to bulimia still happened, still matter, they don’t determine what I do from here. That’s up to me.

I wish I could say my ED is the stuff of distant memory, but my recovery, like yoga, is a practice. There are still times where I look at my body and dislike what I see, there are still times I feel the need to purge. But, while I’ve relapsed a couple of times before, Yoga has helped me understand that it’s okay to wobble sometimes.

Yoga has taught me that mistakes are human. If I miss a practice, wobble out of a balance or struggle to find a new pose, it’s not a call to walk out of the studio and never roll out my mat again. It’s called a yoga practice, not a yoga perfect – and while it might be a cliché, it’s true. Making a mistake doesn’t matter. What matters, is that you brush yourself off, and try again.

There’s a reason we end each yoga class with Namaste. It’s because whatever has happened on the mat, in the past or is still yet to come, the light within you is there. Even on your darkest days, even when you might look in the mirror and hate what you see, your light is still shining. Perhaps, it’s harder to see sometimes, but it’s always been there and always will be. Now, let yourself see it, too. 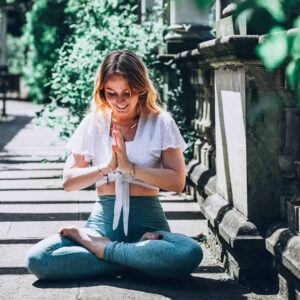 Bex is a 300 hour qualified yoga teacher passionate about creating a community that empowers students, explores the self through movement and encourages creativity in all its forms on the mat. Most importantly Bex encourages students to look inwards, and whether it’s their first or five thousandth time on the mat, love what they see.

While we are unable to head out to the yoga studio, Bex is kindly offering a on-demand membership programme so that whatever normalcy looks like for you right now, you can still wriggle your body, breathe deeply and find space to ground. Each week, you’ll gain access to 3 yoga flows – varying from Vinyasa and Power Flow, to Yin and Restorative – and a guided meditation.

Treat yourself to £5.00 off the first month’s membership! Usually £30 per month

P.S. EHL founders are members too and it is BEYOND worth it! x 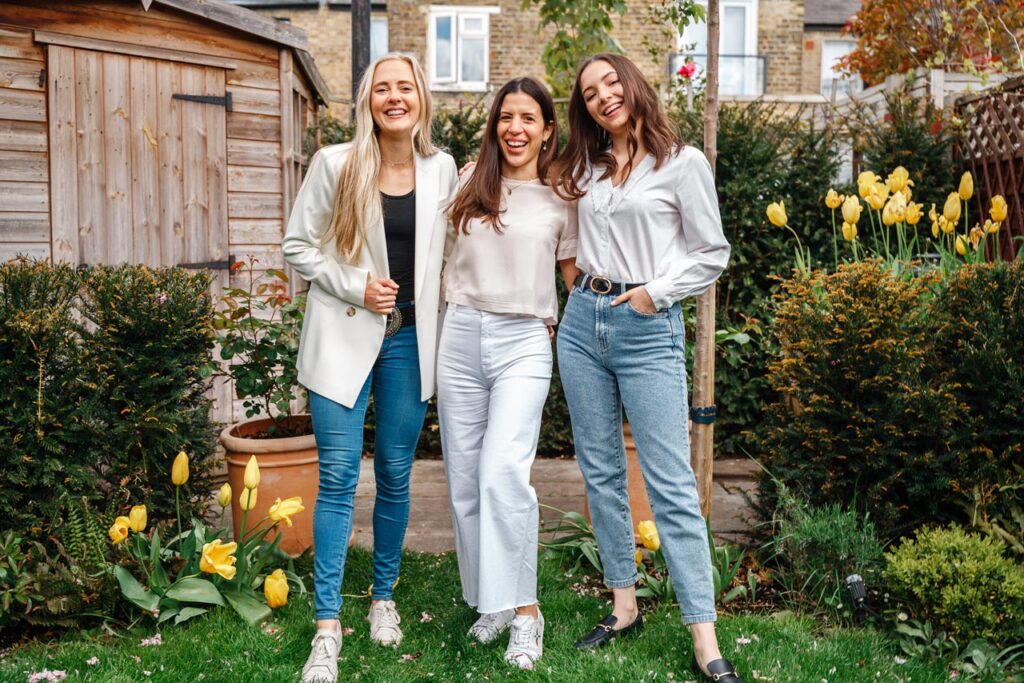 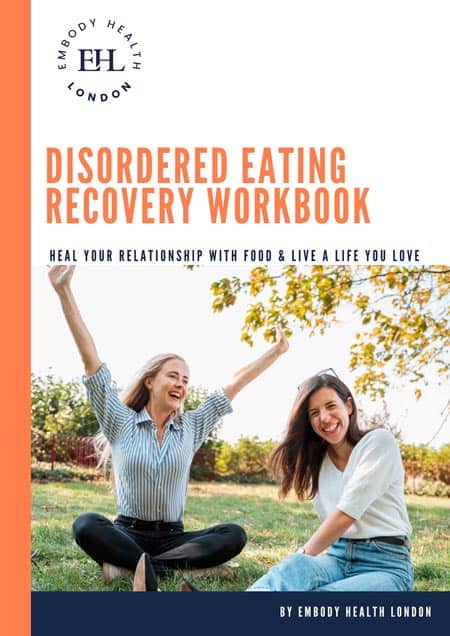 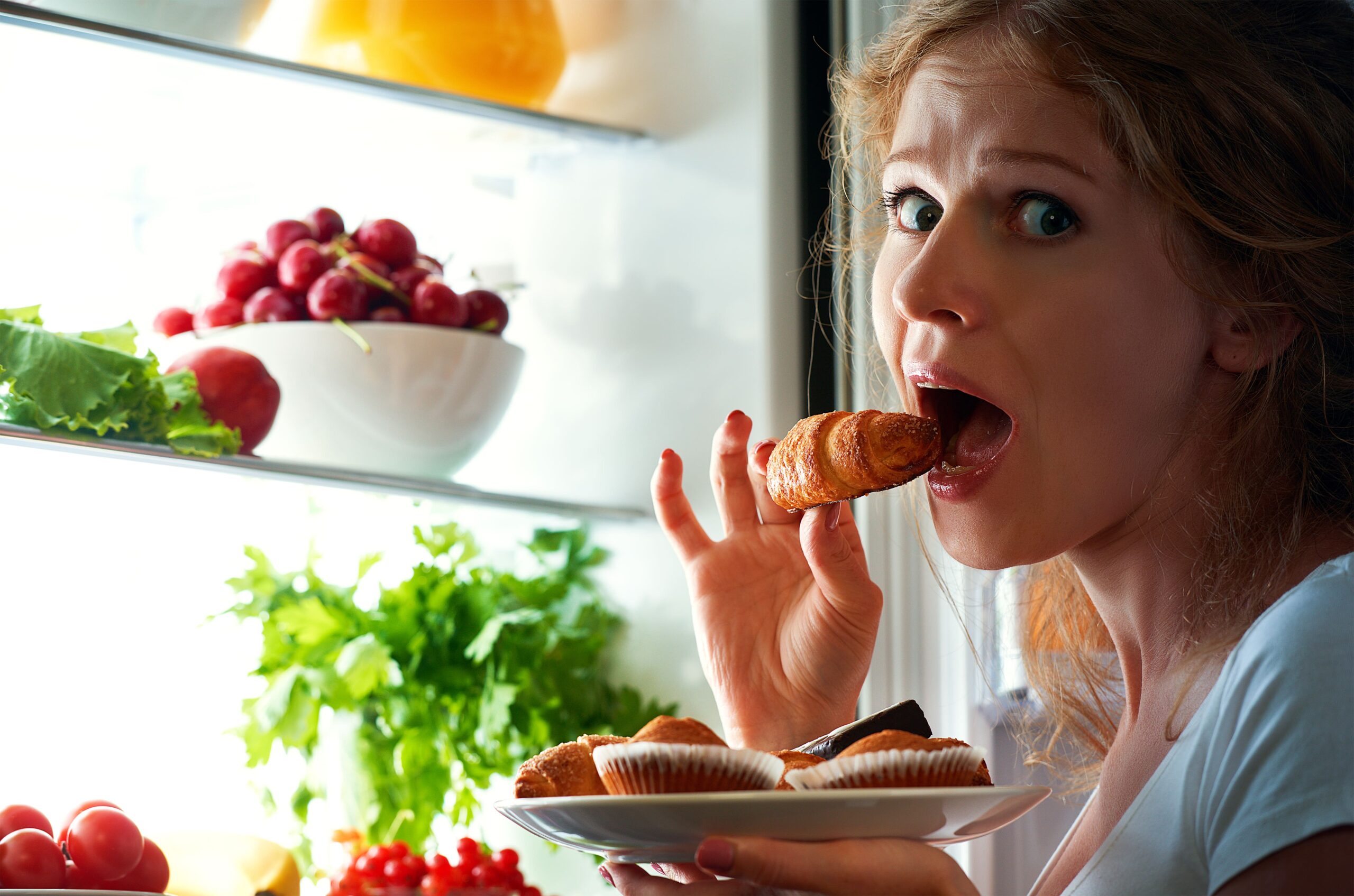 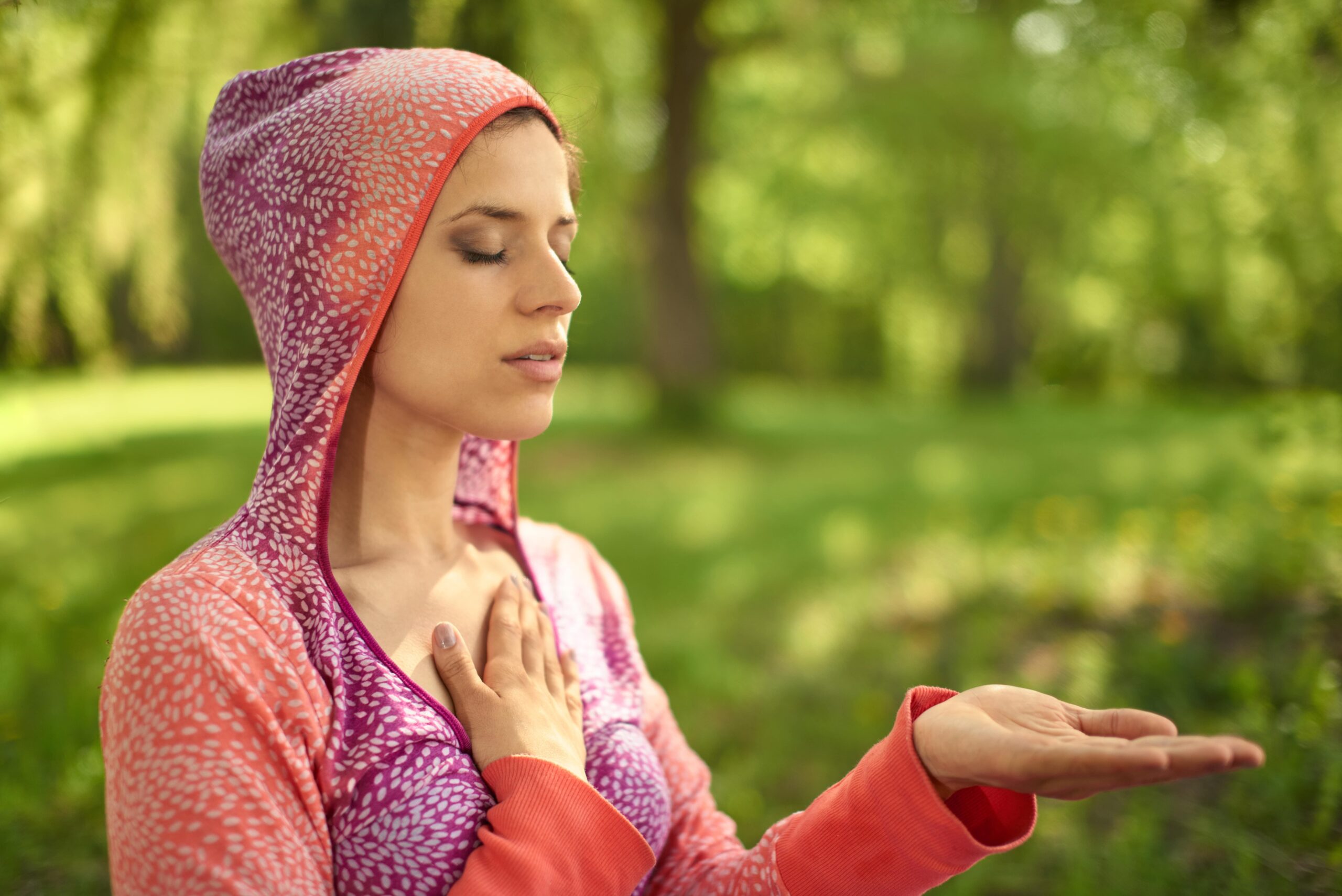 How to recover without your inner critic 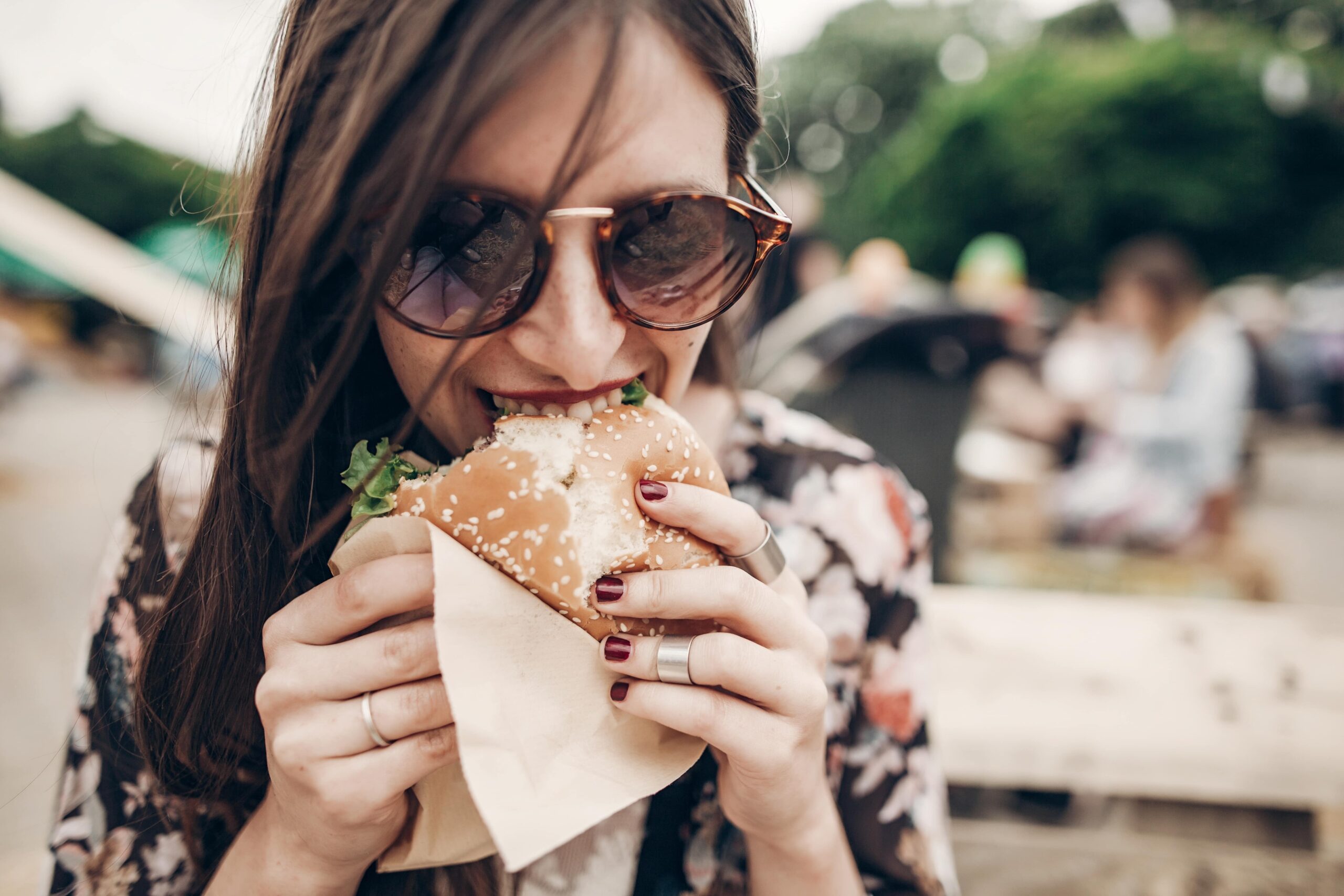 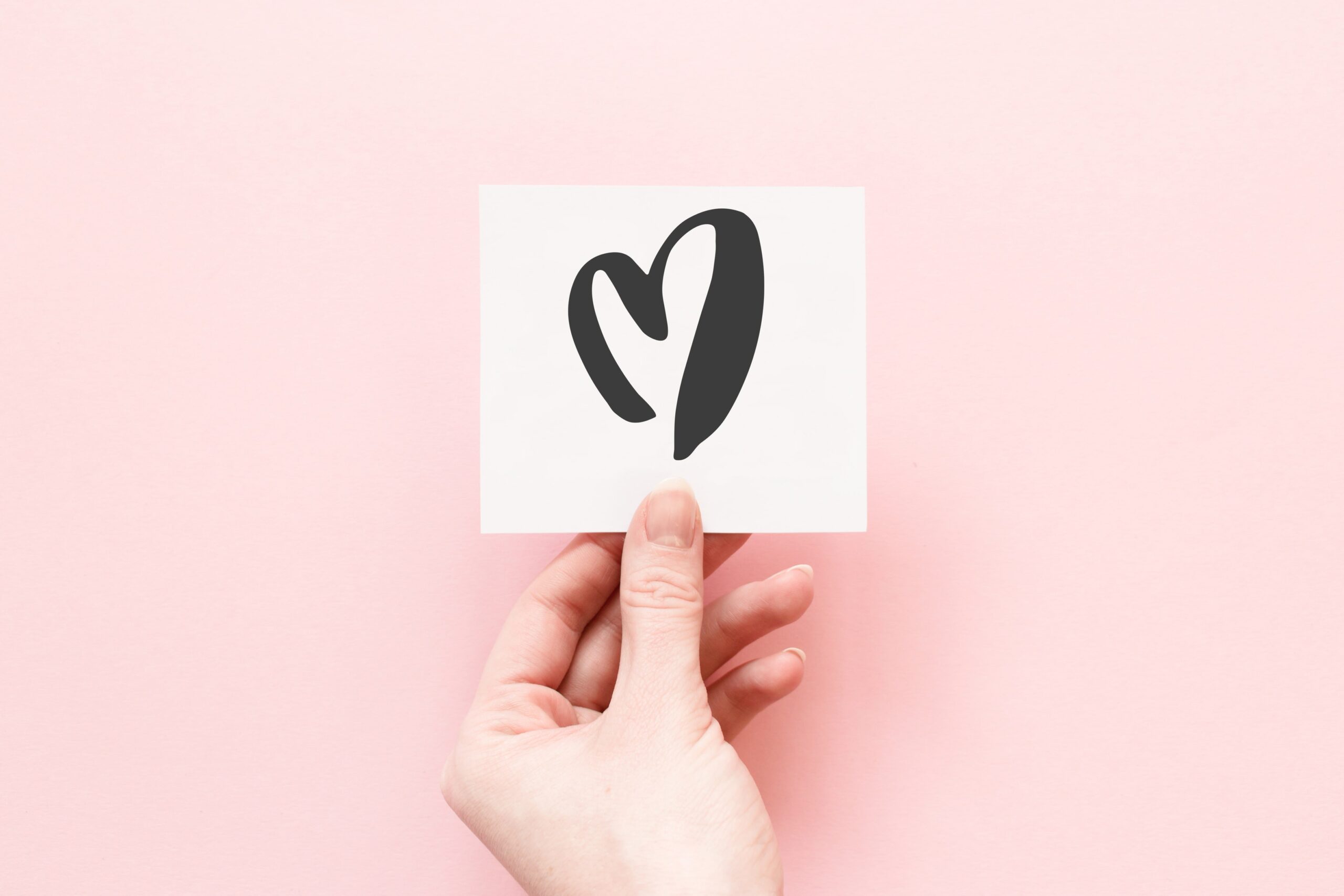